MYTH: Everyone is doing it!
REALITY: Don't believe everything you hear…it may seem like everyone’s doing it, but in reality, less than half (48%) of all high school students have ever had sex. People lie and exaggerate and can talk a good game when it comes to sex. But in the end, it doesn't matter who's telling the truth or not. The only truth that matters is what's best for you.

MYTH: Guys are always ready for sex.
REALITY: Guys may have a reputation for always thinking about sex, but, just like all stereotypes, that’s not necessarily true. Think about it—you may love playing soccer, but sometimes, you'd just rather go to the movies. In fact, 2 out of 3 guys say they’d rather have a relationship but no sex—how’s that for busting this myth?!

MYTH: Girls never pressure guys to have sex—pressure always comes from guys.
REALITY: Again, there's that stereotyping thing causing lots of trouble. Every person, and every combination of people, is different. Pressure can come from anyone, regardless of gender, sexual experience, or age. 1 in 5 guys say they’ve been pressured by a girl to go further sexually than they wanted to.

MYTH: You'll marry the first person you have sex with.
REALITY: Sadly, this one is rarely true. Even though your first love or the first person you have sex with feels like the one you'll love forever, the reality is that most first time sexual relationships are romantic but short-lived. 8 out of 10 first time teen sexual relationships last 6 months or less and one-quarter are one-time occurrences.

MYTH: Drinking and drugs make sex much more fun.
REALITY: If you're drunk or high, it's hard to make good decisions about sex. 20% of 15- to 17-year-olds say they have done something sexual while using alcohol or drugs that they might not have done if they were sober. It might seem fun to have your inhibitions washed away by alcohol or drugs, but that also means you're less likely to practice safe sex and could end up with something much worse than a hangover: a sexually transmitted infection (STI) or an unplanned pregnancy. People are also much more likely to be victims of rape and assault when substance use/ abuse mixes with sexual activity.

MYTH: A girl can't get pregnant/ a guy can't get a girl pregnant if:

REALITY: We're sure you've heard some of these whoppers, or maybe some even weirder ones. Forget who you've heard them from or how many times you've heard them. The truth is, you can get pregnant any time you have sex (unless, of course, you're already pregnant, which means you've got other things to worry about). Even if you use a condom or another form of birth control, you can still get pregnant. The only 100% way to prevent pregnancy is by NOT having sex. So if you choose to have sex, regardless of when and how, know what you might be getting yourself into.

MYTH: Drinking Mountain Dew will prevent pregnancy.
REALITY: The rumor that ingredients in Mountain Dew (and other popular sodas) lower guys' sperm count has been around for years, but the simple truth is that Doing the Dew doesn't do anything to sperm. Drinking soda isn't going to do anything but maybe give you a cavity.

The above information is from Stay Teen. 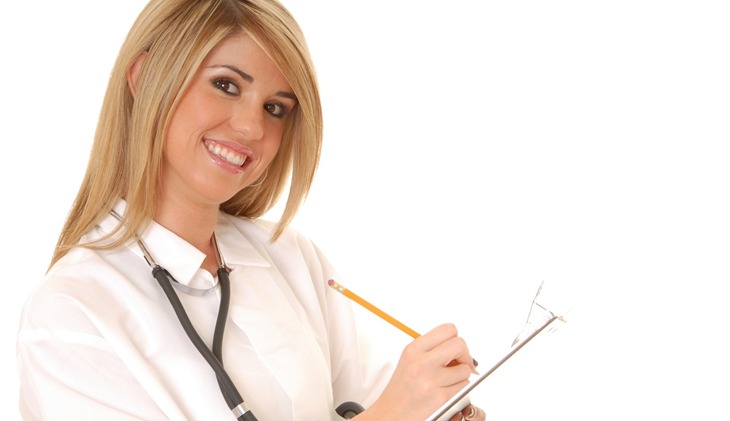 "No judgement. I could be myself."

"Felt welcomed & I could talk about my problems & feelings."

"There is someone to talk to."